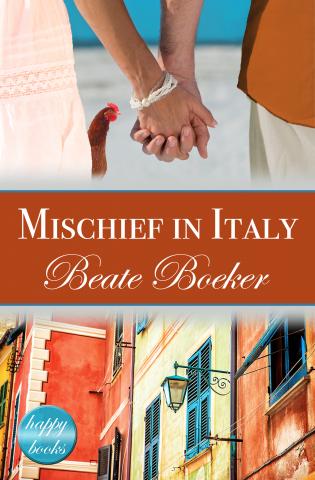 All Henry wants is a serious talk with his grown-up son Josh about the wrong women in Josh’s life. However, the conversation immediately spins out of control and somehow, they reach a compromise that leaves Henry highly uncomfortable. Has he really promised to place a personal ad in a newspaper to have more fun in his life? And why on earth did he agree to put the words “house with pool at Lake Garda” into the ad? He doesn’t want any gold diggers at his heels! To counteract the undeniable attraction of a villa in Italy, he comes up with an unusual concept for his ad, and from then on, mischief is running rampant in Italy.
This romance is supposed to be taken like an after-dinner-mint – a sense of freshness and sweetness will linger and stay with you when you’ve finished the last line.